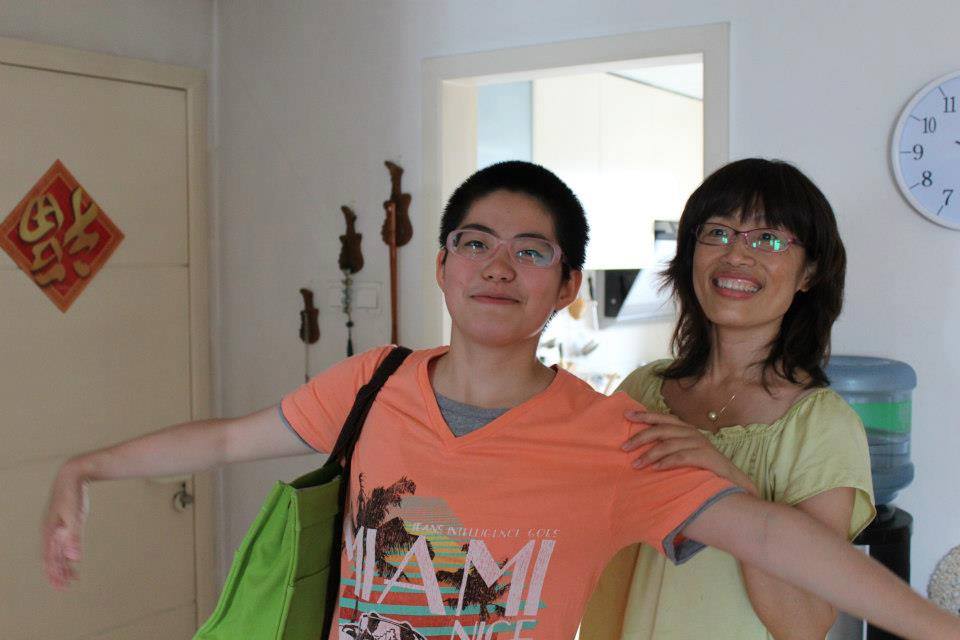 Queer Chinese filmmaker, activist Fan Popo presents his film ‘Mama Rainbow’ (2012), challenging conservative family values many mainland Chinese still cling to, by documenting the mothers who love and accept their children regardless of their sexual orientation.

Fan Popo will be hosting an open discussion after the screening.

For Chinese parents, finding out that their kid is gay usually presents a major tragedy, with the big majority utterly unable to accept the homosexuality of their son or daughter. However, during recent years a fresh rainbow wind has been blowing over the Chinese mainland: a pioneer generation of Chinese parents has been stepping up and speaking out on their love for their gay kids.

This documentary features 6 mothers from all over China, who talk openly and freely about their experiences with their homosexual children. With their love, they are giving a whole new definition to Chinese-style family bonds.

A Chinese independent film maker, writer and activist. After graduating from the Beijing Film Academy, he wrote the book “Happy Together: Complete Record of a Hundred Queer Films” (Beifang Wenyi Press, 2007). He has directed several globally acclaimed queer-themed documentaries and has been a major force in showing queer films to audiences across China. In 2011, he was awarded the Prism Award of the Hong Kong Lesbian and Gay Film Festival for his work.

Queerometer: 5/5 great opportunity to see and talk about being queer in Asia