By now you should be aware that November is the month to campaign to stop the violence against women.

In preparation for the “16 Days of Activism against Gender-Based Violence Campaign” UN Women Regional Office for Asia and the Pacific is organizing the first Bangkok International Film Festival on Ending Violence against Women and Girls- you can follow the news stream on social media by using #EVAWGFilmFest hashtag.

Nine award-winning feature films and documentaries from Argentina, France, Germany, Israel, Pakistan, Singapore, Spain and the United States will be screened for FREE during this four-day film festival.

All movies will be screened in original language with Thai and English subtitles.

Queerometer: 3.5/5 because we all need to fight together to end the violences against women

Below is the program – enjoy! 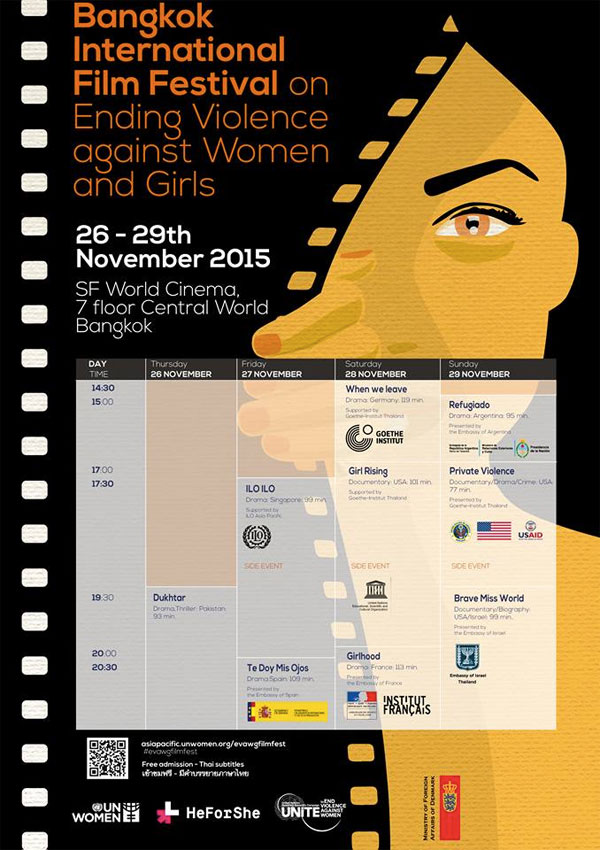 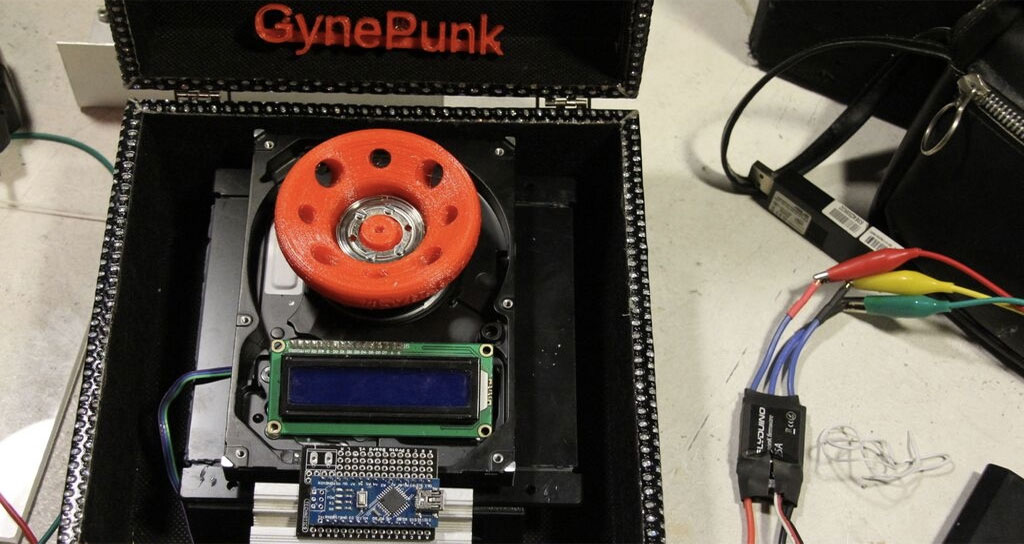