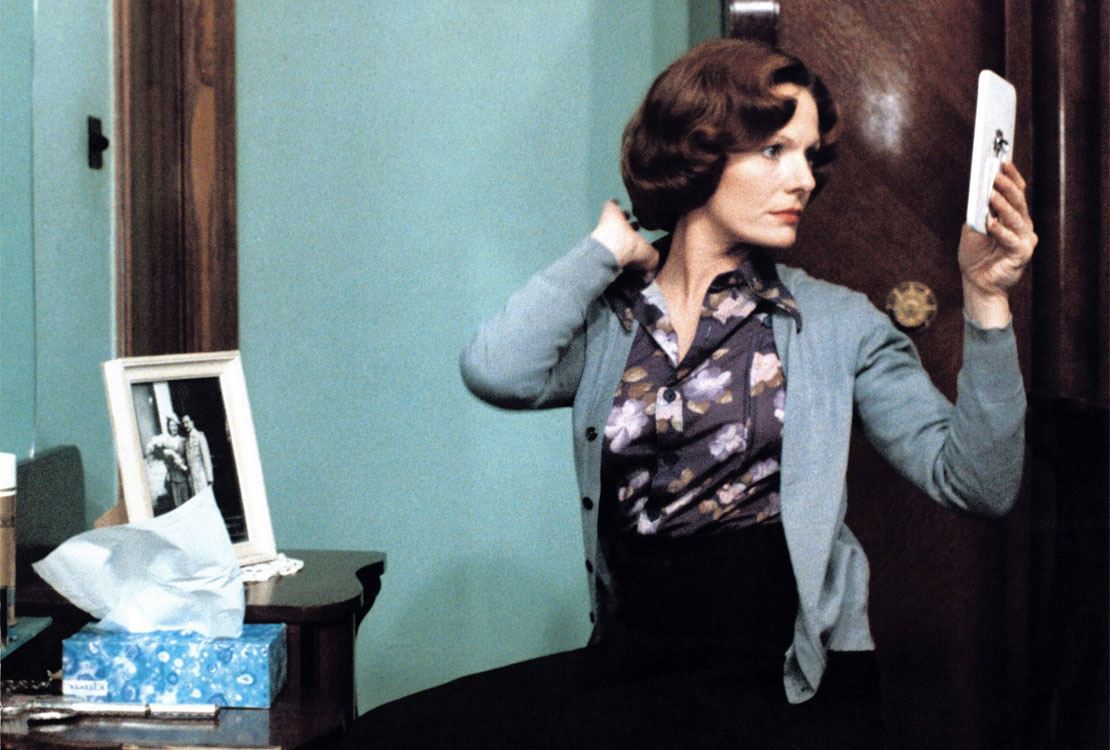 In remembrance of feminist and queer filmmaker Chantal Akerman (1950-2015), Thammasart University, inside the program “C is for Cinema” is screening the movie “Jeanne Dielman, 23, quai du Commerce, 1080 Bruxelles”

This long titled and English subtitled film follows a single mother’s schedule of houseworks such as cooking, cleaning and mothering over three days. The seemingly uneventful life of woman performing everyday chores which later escalates into a 3 hours-long film full of explicit images and actions.

The 1975’s “Jeanne Dielman, 23, quai du Commerce, 1080 Bruxelles” highlights the world of cinema when women began to speak in the film, not through male perspective but her own voice.

The screening also have a commentary session which will be given by the well known film critic, Paibul Suriyawongpaisal will be talking about how this experimental film was a breakthrough from the patriarchy framework in the world of cinema.

Even though Chantal Akerman refused all the labels and never participated in any LGBT film festival, her work speaks otherwise especially when one of her film (Je Tu Il Elle,1976), is undoubtedly inspired the bedroom scene in Blue is the Warmest Colour.

Queerometer: 3.5/5 – because even not properly queer, still the woman perspective is difficult to find on the big screen